Amara’s Law – the assessment of technological impact over time

“Quantum computers will revolutionise our future!” “The future of mobility lies in autonomous driving!” Or: “With blockchain to a better planet!” When it comes to the impact of technologies, the superlatives used often roll over. Existing technologies will at least be revolutionised, markets are guaranteed to be disrupted and planet Earth will certainly be saved. Whether such predictions are actually true can often only be judged a few years later. In the course of time, however, the initial enthusiasm for a topic often flattens out. The issue gradually disappears from public view. It is almost as if the revolutionary, future-changing, planet-saving technology never existed.

The manifold interest in a hype

“A hype is a particularly spectacular, rousing advertisement that causes euphoric enthusiasm for a product. It is a deception staged for the sake of public attention. Or it is a wave of superficial enthusiasm.”² Viewed soberly, these are usually hypes in whose creation many market participants have a great interest:

However, it is rarely the case that hype around a new technology, product, service or idea lasts indefinitely. The so-called hype cycle, invented by Jackie Fenn, an analyst at Gartner Inc, therefore defines different phases that a hype – starting with a technology trigger, the peak of inflated expectations, the trough of disillusionment, the slope of enlightenment and finally the plateau of productivity – passes through over time.

Amara’s Law addresses two phases of the hype cycle in particular over time:

On the way to the peak of inflated expectations, numerous companies try to profit from the hype surrounding a technology. The attention reaches its peak. “Naturally”, a peak is followed by a downturn in attention. The enthusiasm ebbs away. The revolutionary, future-changing, planet-saving technology is still in its infancy, it does not yet work as well as a mature, stable technology. There is a lack of contact persons, tutorials, expansion possibilities, scaling business models, reliable release announcements, etc. And everything is slower than hoped. The result is disillusionment.

An example of Amara’s Law

Remember Clubhouse? In 2020, it felt like every marketer, advisor and consultant was talking about Clubhouse, a social media app that captivated users with a mix of live podcast and social conference call. Companies sent their influencers to the front, contact persons were won for live conversations, the advertising machine was fired up; interestingly, only in parts by the Clubhouse operators, but in large parts by the users. Here, many individuals and organisations saw opportunities to build up a new communication channel with relatively few resources and to use it for themselves in an image-building and profitable way.

And what happened after the peak of inflated expectations? The hype was over faster than it had started (in the sense of the hype cycle, of course, it is not over). Criticism of the app and the data protection that (did not) go along with it became loud. Competition for attention increased. It became more difficult to distinguish between interesting and less interesting content. The number of participants stagnated and quickly fell again. This led to more and more providers of conversations and also more and more listeners turning their backs on the app.

But does that make the app worthless for everyone? Probably not. Does this situation create opportunities for providers who persevere or for technological laggards? Yes, probably. But the majority of early adopters will not take advantage of these opportunities, because:

“We tend to … underestimate the effect in the long run”.

For all its simplicity and also memorability, there is also criticism of Amara’s Law:

Opinions vary as to whether Amara’s Law is only suitable for “passive” hindsight or also for “active” application when dealing with new technologies. 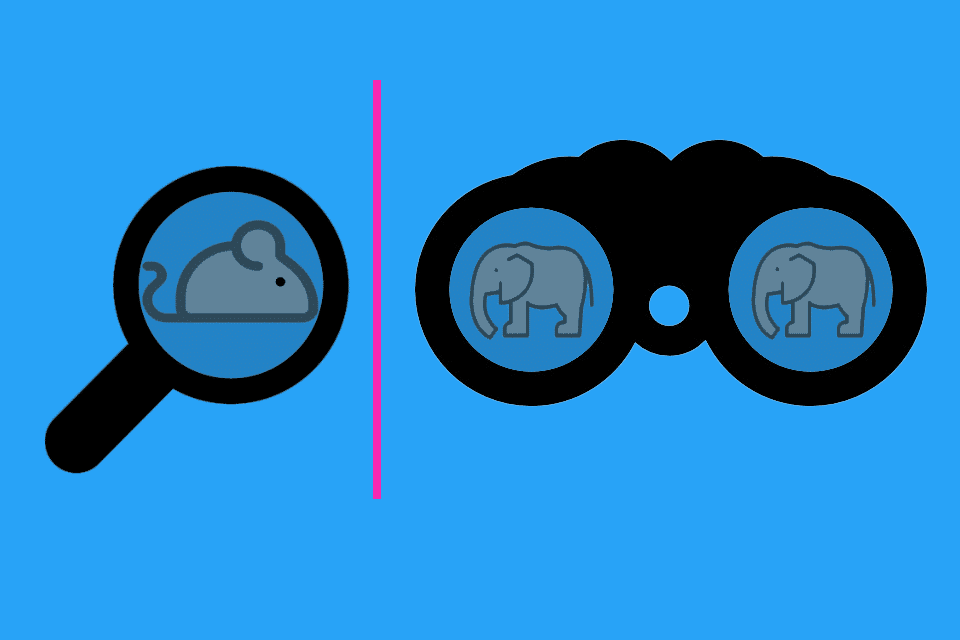 Can the aspects that market participants should pay attention to when choosing new technologies be generalised? 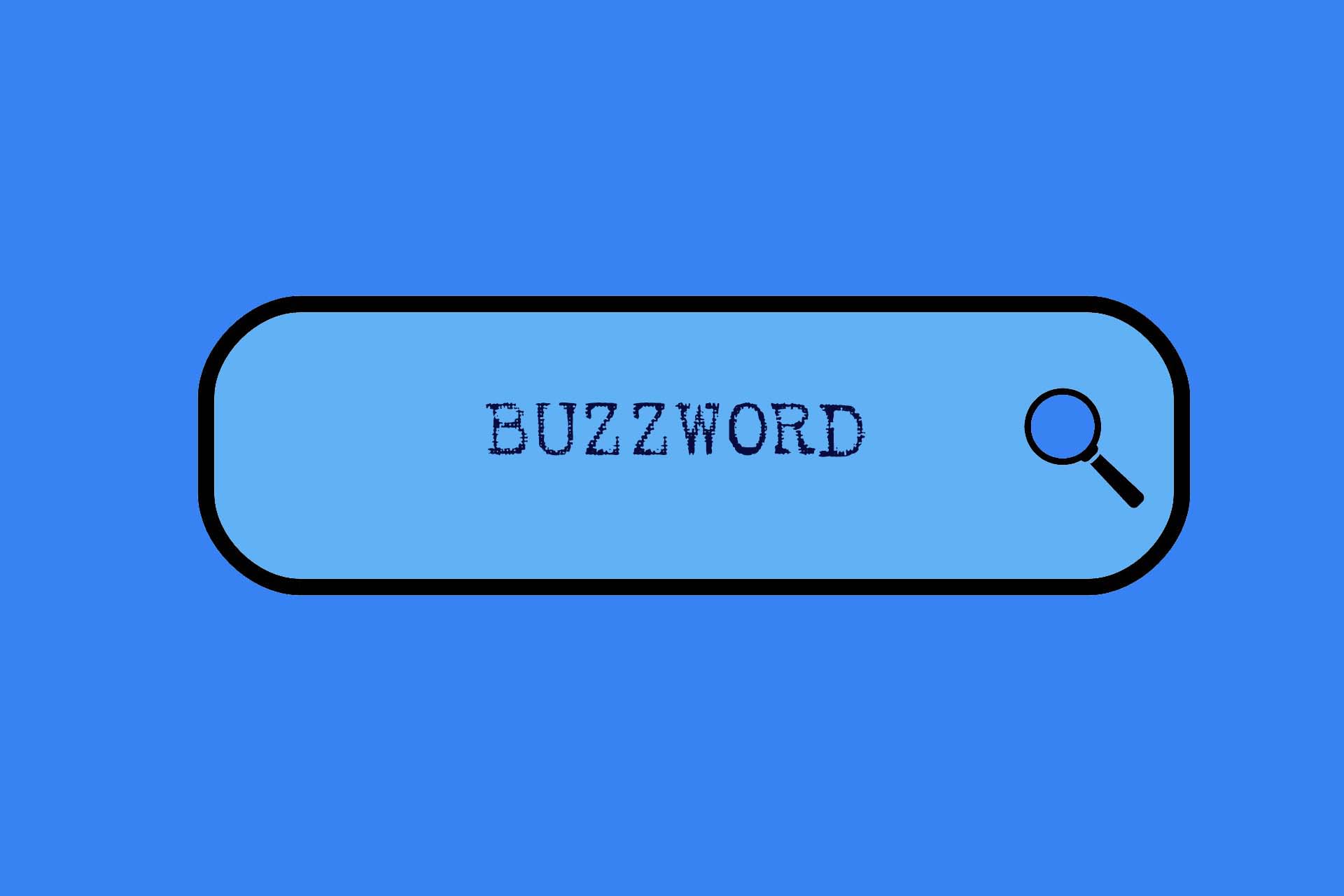 A buzzword is a buzzword 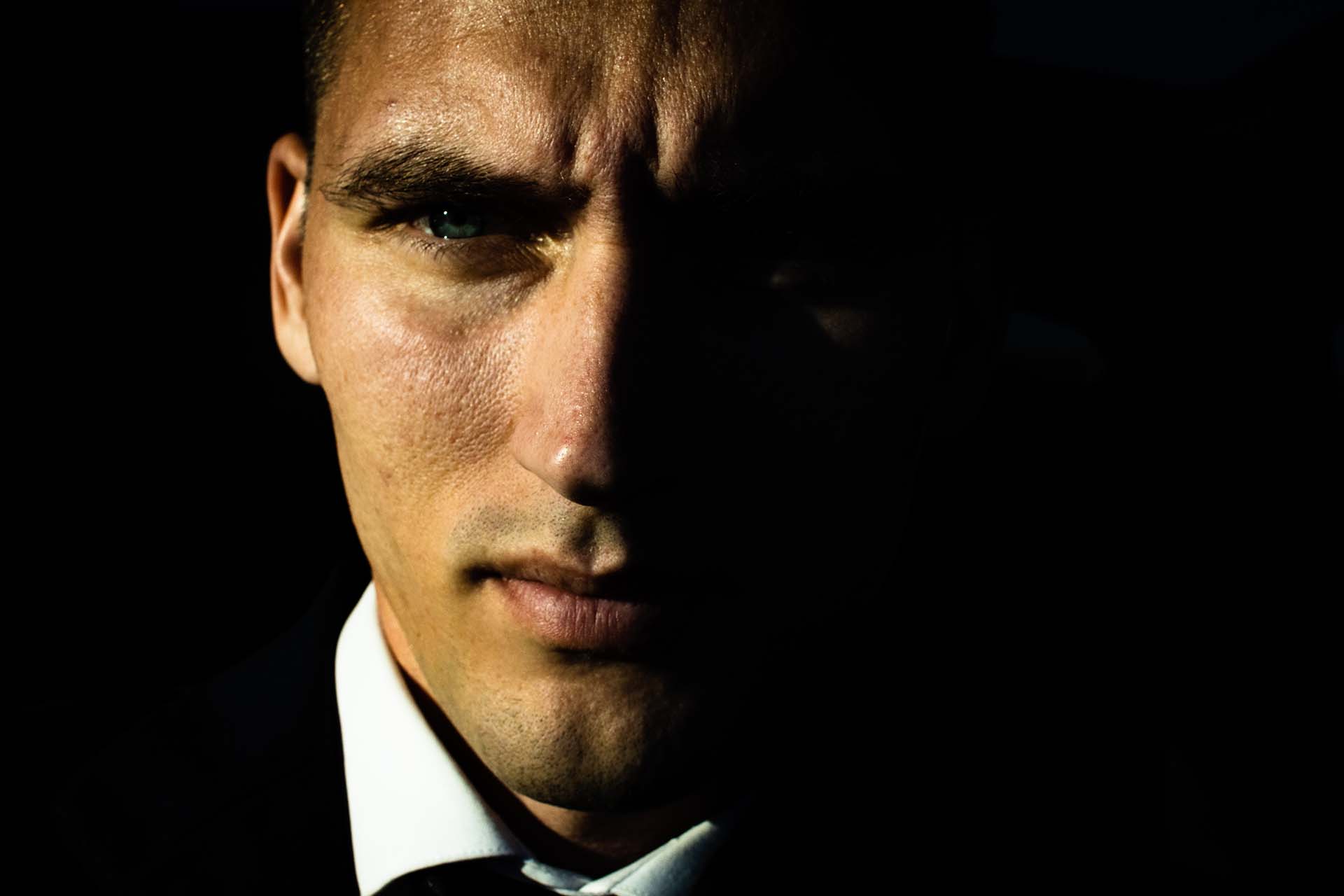