Requirements engineering should occasionally also be creative. It would be a shame to invest an extensive budget only to reproduce the old system exactly in a faster version – with all its shortcomings. The migration to a new technology or the extensive extension of an IT system represents the chance to make the work of the users more efficient and pleasant or even to surprise them positively with innovative features. Due to a lack of creativity, this opportunity often remains unexploited.

Lack of budget for a creativity workshop or time pressure are often used as a pretext. But there is also the fear of creativity. Anyone who has ever wanted to get a group of people to become creative will feel strong blockages.

If you know that six people can generate 108 ideas in 30 minutes using the 635 method and you consider that a creativity session can also be used as a team-building measure and / or to loosen up a workshop marathon lasting several days, then the cost argument appears to be less serious. The main problem lies in the fear of creativity and its consequences.

The moderator of a creativity workshop must and can counteract the following fears.

The fear of the empty sheet of paper

Entire novels tell of the author’s fear of the empty sheet and of writing blockade. Fear alone that nothing can come to mind can slow down the flow of ideas.

There is more than one remedy for this, and for stubborn empty-sheet phobics you can use several of them:

The fear of criticism from the group

The fear of criticism is particularly justified when one tries to work creatively in a group of people who have known each other for a long time, e.g. a well-coordinated team in a company. With strangers you usually behave decently, but if the participants know each other too well, there are no inhibitions, often even concrete reasons (competition, hostility, revenge), to consciously destructively comment on the ideas of others and in the worst case to personally insult their author. The already existing pecking order must be adhered to even in the most harmless exercise, even though the quiet, thoughtful and slow breed the best ideas.

Unfortunately, one cannot choose one’s participants completely, but such a group should be avoided. It is better to bring together people from different departments, because participants from different backgrounds inspire each other better. Hopefully this will also alleviate unhealthy group dynamics. If the moderator has caught a well-rehearsed destructive team, his job will be tough. He must insist on the rules: Criticism is forbidden during the idea collection phase, only allowed in the evaluation phase and here too it must remain objective, i.e. refer to the idea and not the person, and also be well founded or justifiable. The moderator must punish unobjective criticism and criticism at the wrong time, otherwise a mood develops in which the participants rightly keep their ideas to themselves because they make themselves vulnerable. Unfortunately, it is difficult for the moderator to prevent quiet frowning and rolling eyes.

Written methods are also helpful, in which each participant collects and writes down his thoughts in peace. A really bad team, however, even manages to disturb the contemplation of the others by the would-be leader pulling their paper out from under the pen while writing, reading and joshing according to their notes. It’s also possible that time pressure is built up by handing over sheets too early or by someone announcing halfway through that time that he’s done with the others. Here the moderator must protect the thinking time of the participants absolutely. A creativity workshop is not a competition, but a joint exercise.

In a group of strangers it is easier to work in a friendly and constructive way. However, there are participants who specifically use every opportunity to establish themselves as leaders in the newly formed group. Whatever they say serves their self-portrayal and competition against the other group members or even the moderator. Here disciplined severity is called for, the leadership of the group must remain in the hands of the moderator. Under no circumstances should an atmosphere be created in which it is not about the cause, but about power. A disrupter must either be put in order or removed. A factual reference to “We want to stay with the cause” and “Please abide by the rules” is useless if the provocateur deliberately disturbs. Often the situation can be saved with more or less harmless humour. It must become clear to the troublemaker that his unobjective distraction does not raise his social status, but lowers it. Otherwise: at the door with him!

The fear of the moderator

Of course, the participants must not have to fear the moderator of the meeting. If they wait anxiously for the moderator’s comment on every idea, then something has gone wrong. The moderator himself is not allowed to comment on ideas, of course. And he triggers further ideas by asking questions or drives forward the concretisation of the idea. He leads the way communicatively as a shining example by avoiding criticism in the wrong phase and by exercising constructive criticism at the right time. The group pays close attention to his words and imitates him.

Unfortunately, the nice uncle strategy (or nice aunt) contradicts the moderator’s claim to leadership mentioned in the previous section. If he has reprimanded a disrupter for misconduct, the participants fear him afterwards, unless he can make transparent which rule the disrupter has violated. However, it can make sense to use two moderators in the creativity workshop: the good guy, who finds all the ideas great and inspires the participants, and a bad guy, who insists strictly on adhering to the rules and, if necessary, goes out the door with a disrupter while the others continue to work

The fear of mistakes

Anything you say could potentially be wrong or have negative consequences that you haven’t considered. Maybe a bad idea will ruin the whole company? Or your own career? Maybe you’ll have to listen for another twelve years afterwards to what a thoughtless suggestion you made back then? In some corporate cultures this happens very quickly!

The moderator must make it clear that the danger of making mistakes during the creative session is impossible. Every idea can become useful. Later in the workshop or afterwards, the ideas will be put to the acid test by experts, feasibility studies, cost estimates and impact analyses will be carried out. Filtered and refined in this way, only the best ideas are put into practice.

In this case, turning the question around has proved its worth. If the participants can’t think of how they can make the software more beautiful, then – precisely because they have so many negative scenarios in mind – they will certainly think of how to destroy the software. That means brainstorming paradox, but any other creativity technique can start with an inverted question. The pessimists enjoy it and don’t have to fear that the catastrophes they come up with will be implemented in this way. They serve to prevent mistakes.

In order to feel secure in the creative process, one can also proceed systematically. Many methods of requirements engineering or risk analysis offer a good framework for a step-by-step approach with concrete work questions and for goal-oriented creativity.

And without fear the ideas will flow?

Let’s imagine that the moderator creates an atmosphere free of fear, the group feels comfortable … Do the ideas flow automatically now? Mostly already! However, it must not change into the opposite and the mood has to be too omitted. Many loud, unrealistic ideas are okay. But if you don’t have the discipline, you get off the subject too quickly and that shouldn’t happen. That’s why the key to moderation is a clear working question, an agenda and a strict timetable, as well as a method that guides the participants step by step. Of course, a creative group will also be happy to express ideas about the process (“Can’t we move the workshop to the garden?”). “Let’s take ten minutes more time for this.” “Why don’t we write it down on the blackboard?). Everything is fine as long as the goal of the workshop is reached!

In short: The moderator of a creativity workshop always balances on the fine line between fear and fun, control and letting go.

Here in our t2informatik blog you can find more articles from her, including 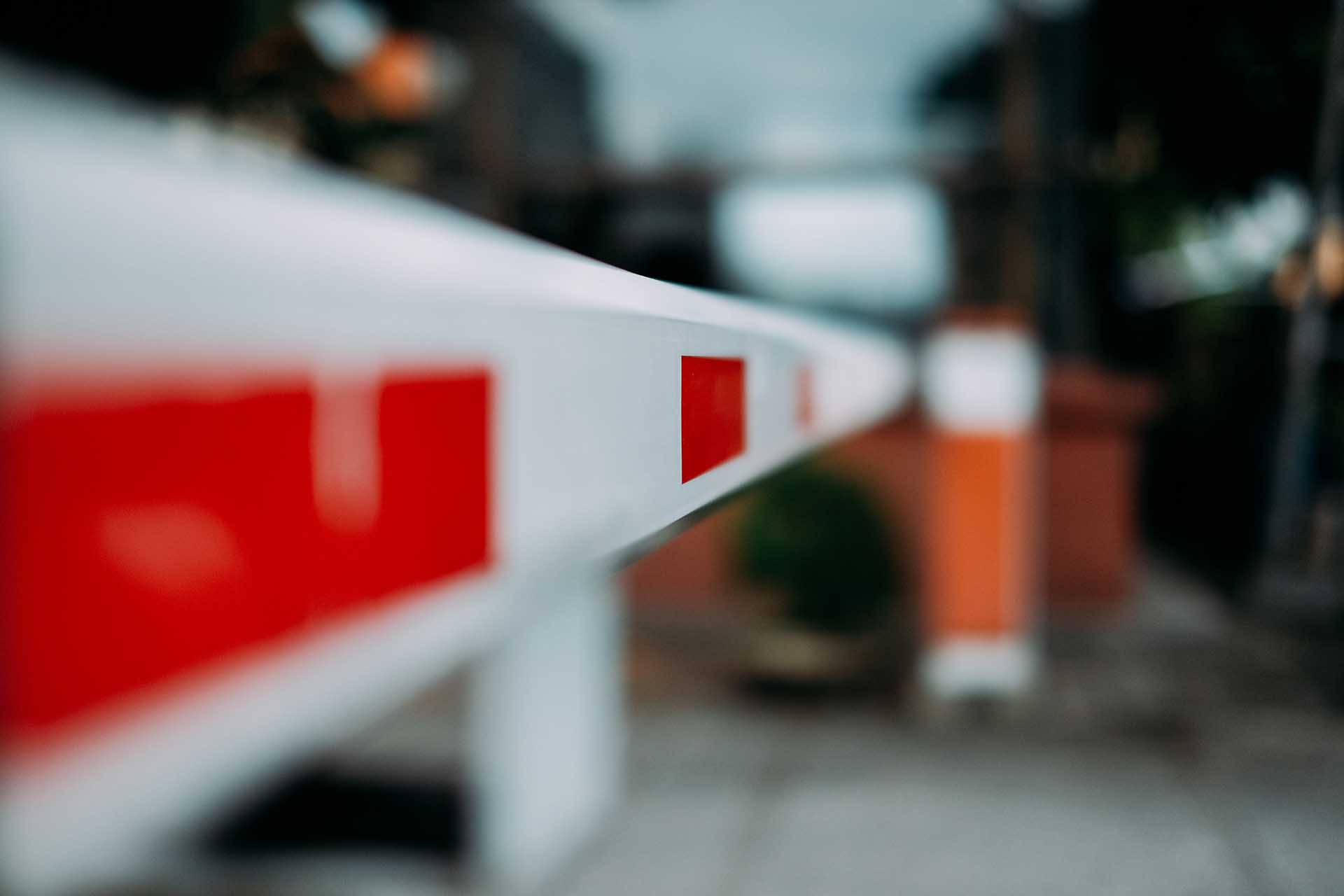 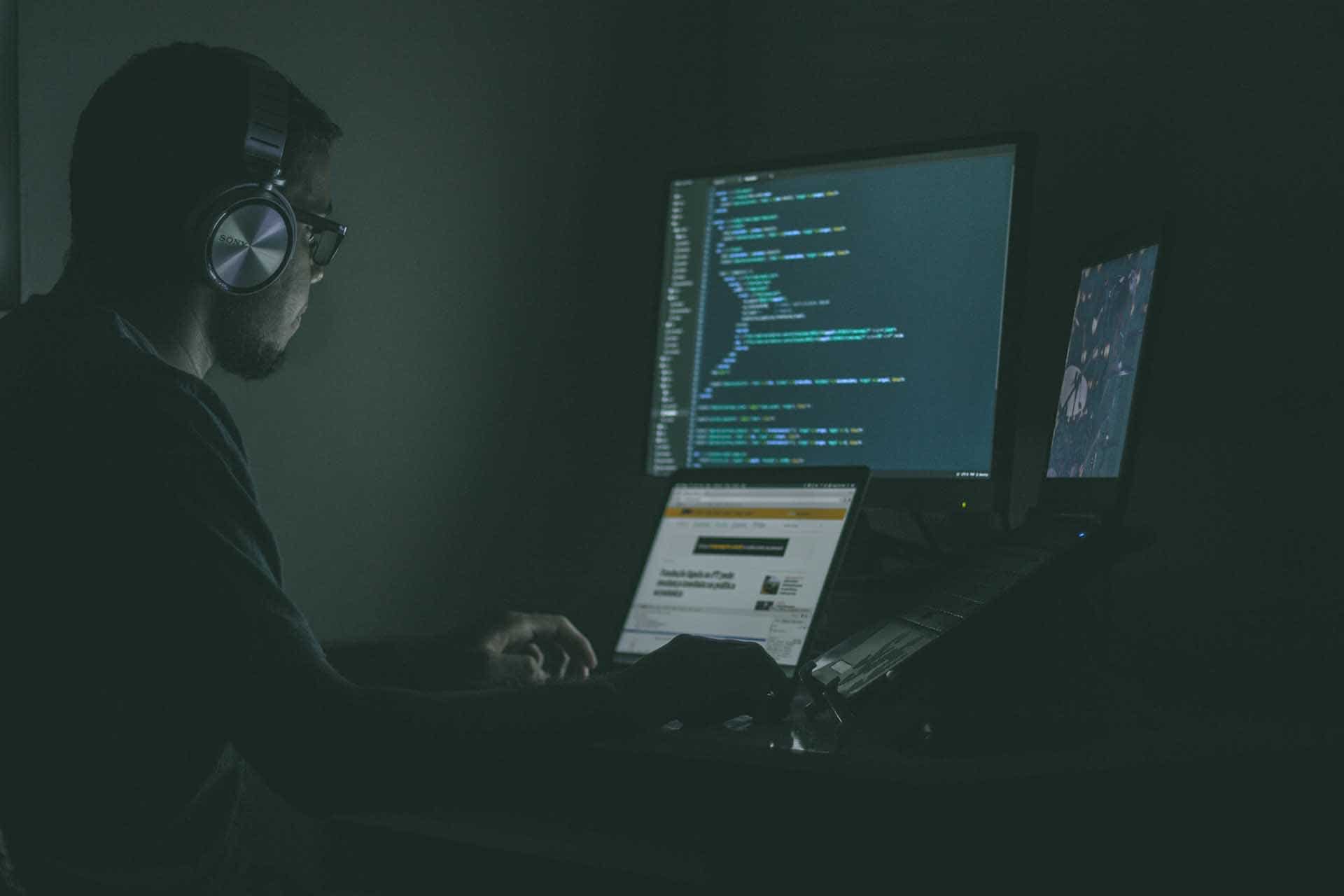 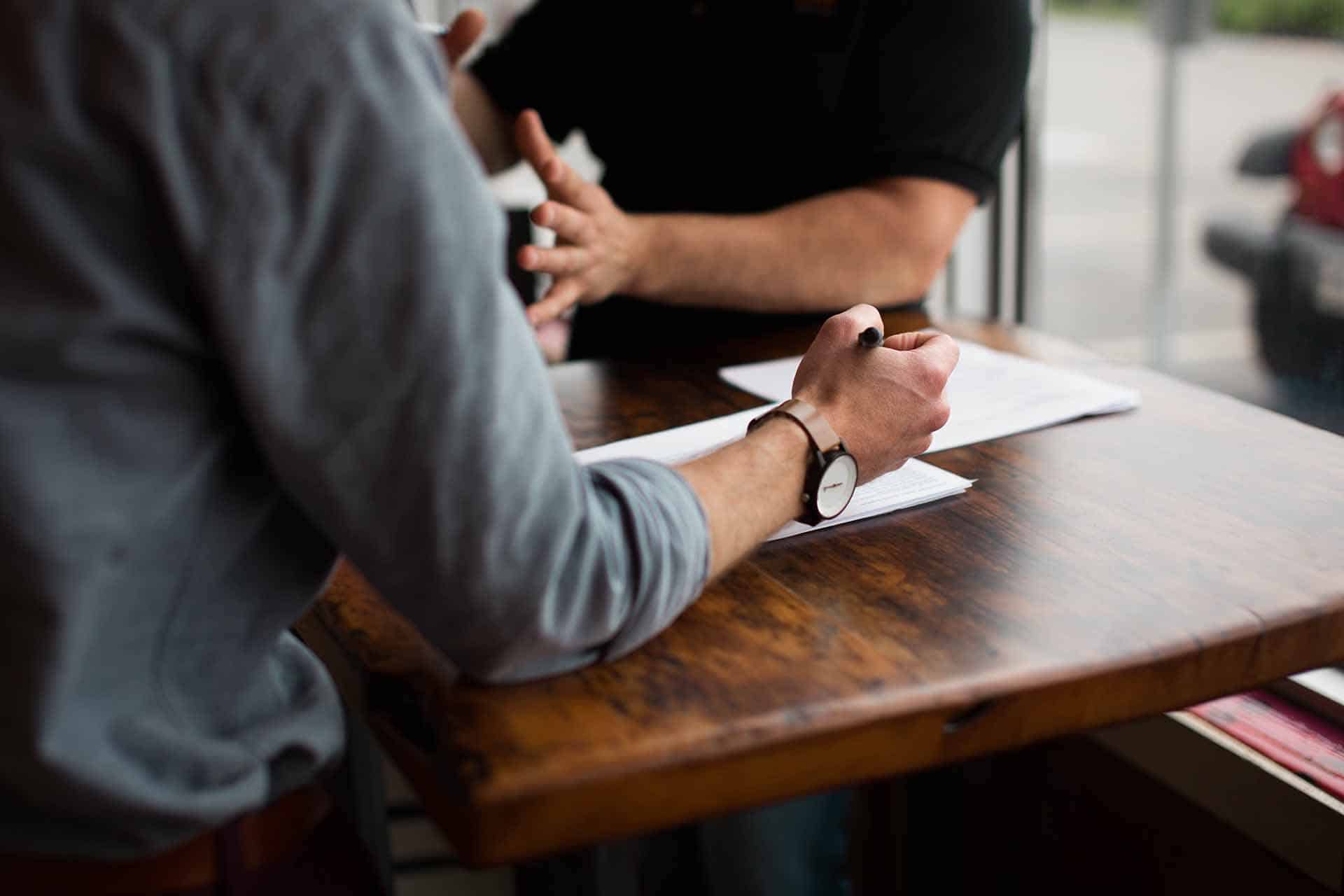 Dr. Andrea Herrmann has been a freelance trainer and consultant for software engineering since 2012. She has more than 20 years of professional experience in practice and research. Currently she is a substitute professor at the University of Applied Sciences and Arts Dortmund. She has published more than 100 professional publications and regularly gives conference lectures. Dr. Herrmann is an official supporter of the IREB Board, co-author of the IREB Curriculum and Handbook for CPRE Advanced Level Certification in Requirements Management.