Agile software development generally proceeds in steps. First the minimum viable product (MVP) is realized. It represents a small, already functional set of the software to be developed. Based on this, the software is developed iteratively, always with the idea that it should be fully executable and productively usable. Through this step-by-step procedure, the software can be developed very purposefully on the basis of the current customer requirements, thus creating real benefits for the customer at an early stage. 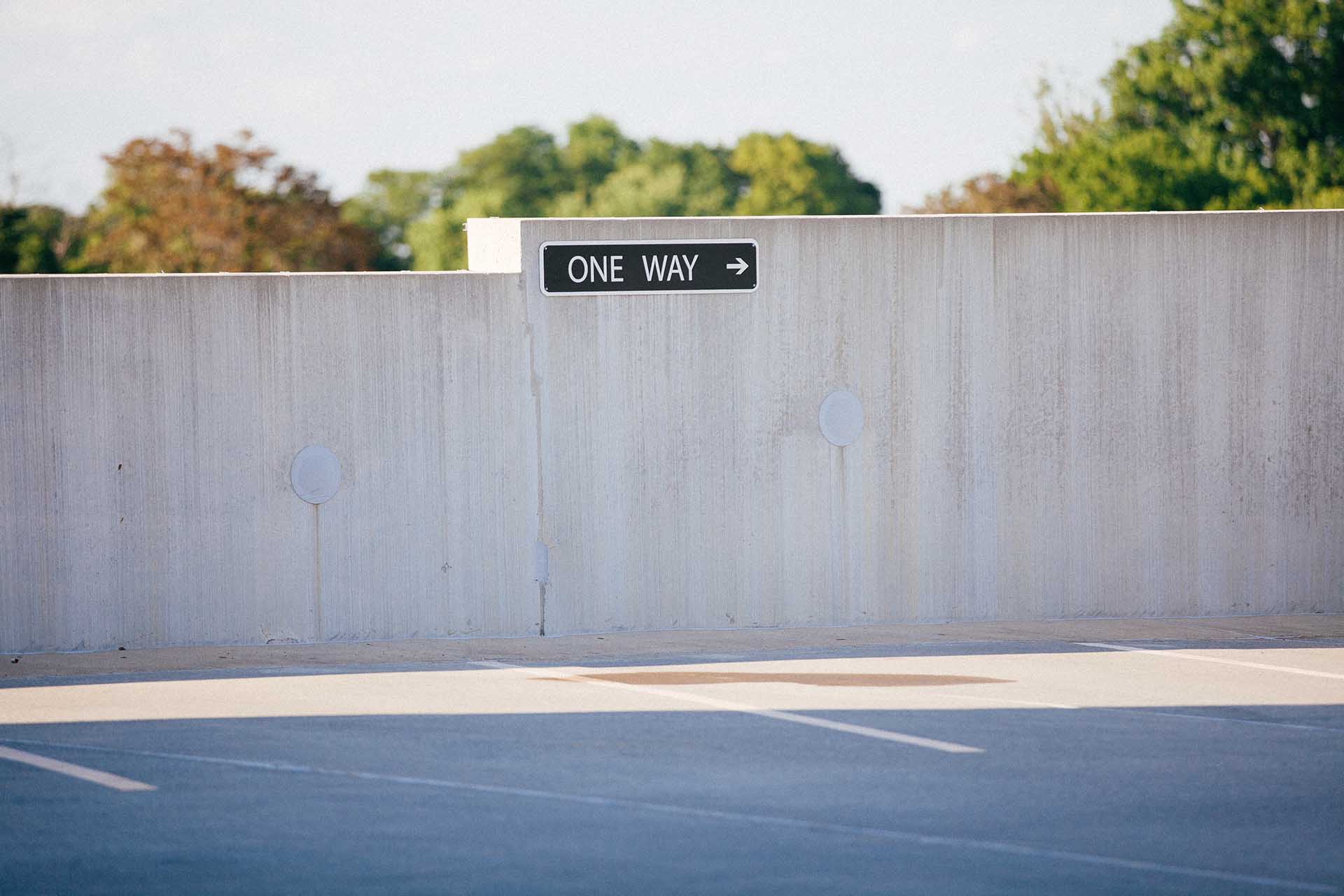 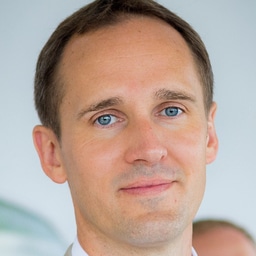