Method plus empathy
The own attitude
How do I get more receptive?
Give them space?
I am who I am!
All humans are egoists
Lack of common values
What connects you to the other one?
Bottom line

There are always difficulties in communication at the workplace. This leads to conflicts between the employees of a department, between departments and also between managers and employees. Companies try to resolve conflicts with improved internal communication, but it sounds easier than it actually is and so companies often end up with me.

What helps best with communication problems? On the one hand, it is the method you use to create clarity for yourself and others. Be it I-messages, active listening or similar. But they don’t work as a pure method and should also be used authentically. On the other hand, it has a lot to do with empathy, because you should not only bring it into the conversation / to work for yourself, but also for your counterpart.

After all, communication is not just about numbers, data and facts. This is only one level of communication. The other is the relationship level. In order to grasp the problems in their entirety, you should also deal with feelings. Empathy creates understanding for all those involved. But that doesn’t mean that you approve of the behavior. But understanding through empathy facilitates access to others, especially in the case of tensions.

In difficult situations we should also look at the attitude with which we walk through life. If negative things have already happened to you, you often have a negative attitude towards exactly these things.

Perhaps you also find the colleague you have already argued with stupid and therefore cannot imagine addressing her about what bothers her. “That is of no use! She will probably not listen to me anyway! But with this attitude you will never address the fact that it annoys you that your colleague always talks so loudly on the phone / steals your ideas / talks badly about you or whatever is happening to you. It would be a pity if you took the opportunity to change the situation. This costs energy, which you both could use differently.

So also look at your attitude and what you can change about it to become more open and to make a conversation possible.

How do I get more receptive?

As long as I think that my conflict partner is incapable, mean or insidious, there will be a lot of accusations and insults in the conversation.

So it makes sense to keep reminding yourself that the other person is only a human being. A person with feelings and needs. A person who only seeks the good for himself. A person who, however, may not have you in his focus, whatever he is doing. You could also ask yourself: “What does he intend with his actions?” or also “What need does he follow with his behaviour?”.

What do you do if the other guy doesn’t want to talk to you? Maybe he doesn’t see a problem and finds you exaggerating or something similar. That depends of course on the context. At first I would give the other person some freedom, but later I would ask him again, and otherwise I would also ask him what the reason is that he doesn’t want to talk to you.

We cannot force anyone to have a conversation and under pressure conflicts cannot be solved more easily.

Weighing up is also part of this. Is it really so important to talk about it with this person? Perhaps it will also help you to talk to a confidant about it. Otherwise, there may be a mentor or trusted person in the company to whom you can turn. If it is an issue that concerns not only you, but others as well, it has much more weight. Out of sheer consideration for others, not everyone should suffer.

I would start a conversation in your place, also with the manager, and clarify which options there are. Everyone should be given a chance to explain why they do what they do. On this basis it is also more equitable to make decisions.

What if the “problem” is the other guy? You want to talk to him, but he blocks and says he is just the way he is. Some people have realised that they are not always easy to deal with. Even if they have the knowledge, they do not want to change anything about it. Of course, it is not easy and costs a lot of time and energy. But do all the others now have to endure the fact that one colleague “causes stress”?

I think that this is a topic for a one-on-one conversation. If you want others to tell you what bothers them, then you should do it yourself. If nothing happens in private, you can also turn to a manager, but that would always be the last resort for me.

All humans are egoists

Are all humans egoists? I do not want to say that. People are always anxious to fulfill their needs. They pay attention to themselves first. Some forget to consider the needs of others. They are often accused of being selfish and mean. But this only makes sense to me if they are accused of a negative intention.

According to the philosophy of non-violent communication (according to Marshall Rosenberg) every person always does everything with a positive intention, even if this positive intention is in relation to himself. People want to fulfill their needs. Because then we feel good. If we do not feel good, it is because we have not satisfied our needs.

The art is to look after one’s own needs AND those of others. Or to choose ways to fulfill one’s own needs without someone else suffering from it. This is the only way to achieve good cooperation.

Shared values form the basis for cooperation. It would be interesting to see where the company values came from? Did the managing directors set up the values and determine which ones these were?

The basis for cooperation at all levels should be the same values. Values that are defined together, for example in a workshop. There should be room for discussion, so that in the end everyone can relate to the result. In this way you have a foundation that you can rely on to reach agreement.

People who have completely different values will always be offended by the cooperation. What is important to one person is unimportant to the other and vice versa. This makes it difficult to find a common denominator. The common ground can also be the overarching aim. This should also fit in with the objectives of the employees.

What connects you to the other one?

So if you have a conflict with a person you work with regularly, it makes sense to see what they have in common. Are there common values? We focus more on what doesn’t fit together. In addition, we often “demonize” the other and subconsciously place ourselves above him. He’s not as nice as I am! I am morally superior to him/her! That is not a good starting position. Surely there is also something you have in common. That can be beside values also hobbies or the similar. Perhaps also a boss, whom you both do not like ;). Also that can unite.

In most cases, talking to each other helps. Often you have to work on yourself in advance to become more receptive to the conversation. Structure and empathy support us in communication, because we are all just people. Keep in mind that everyone only gives his best, your anger will evaporate faster.

Susanne Lorenz has published another post in the t2informatik Blog: 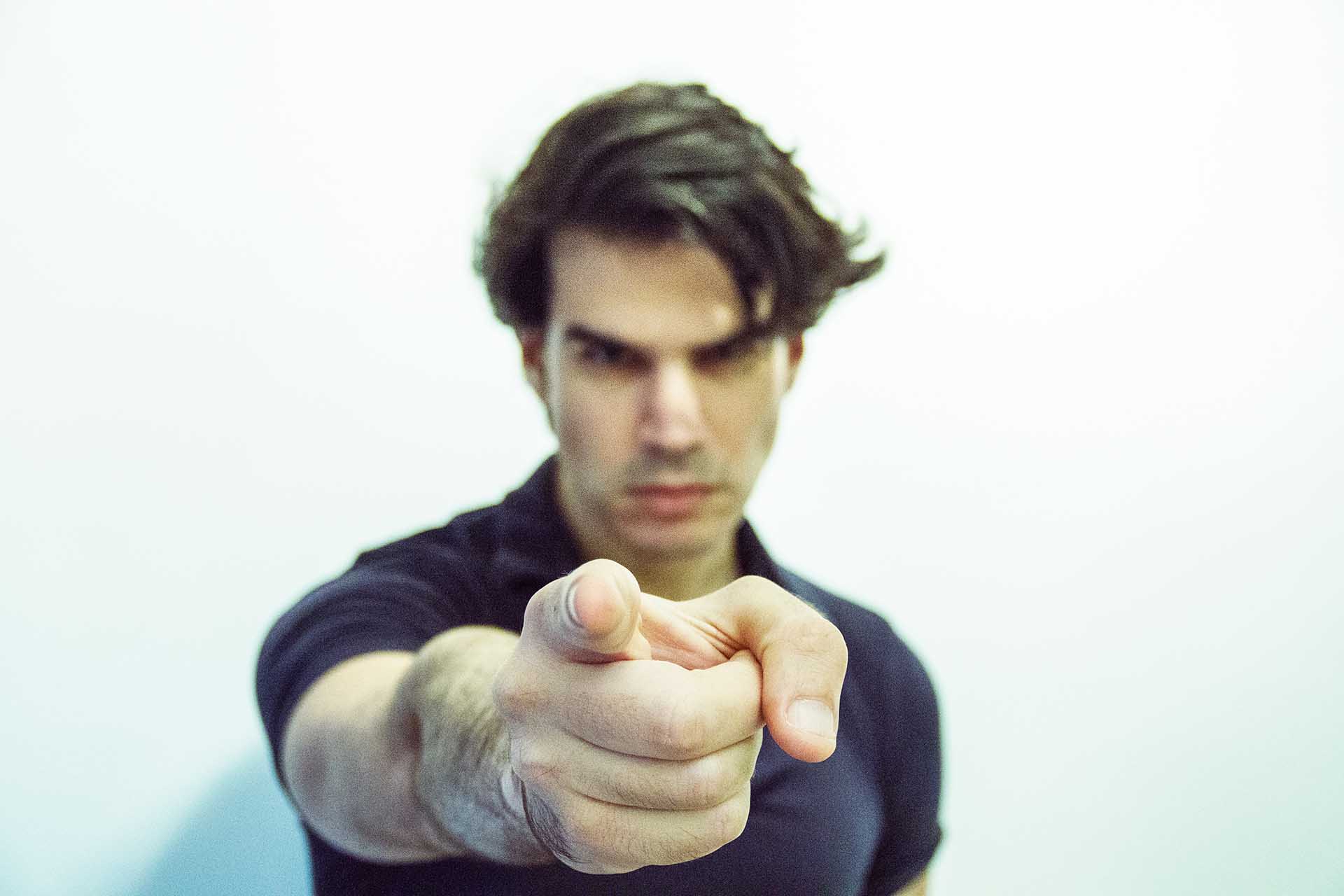 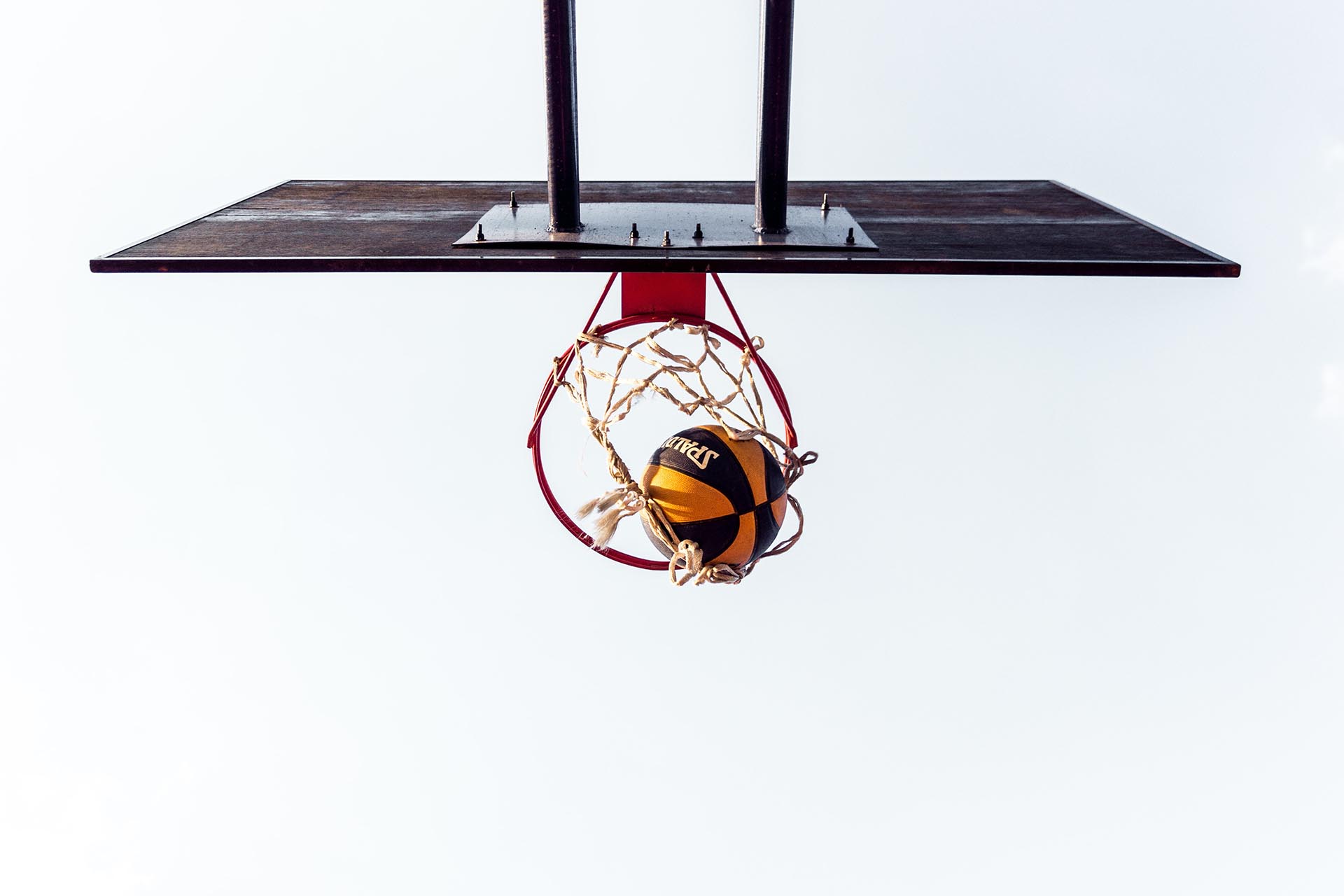 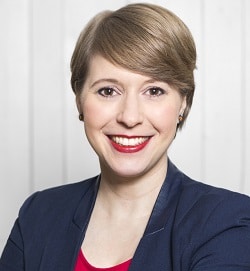