Offboarding and dismissals from two perspectives
Perspective 1: Should I resign?
Perspective 2: When the organisation ends the contract
An epilogue: Ambivalence with dynamite

Offboarding can be done better!

There are many good tips and great stories of pioneers for onboarding into a company.¹ But what if it is not about the successful start into a new environment and the integration of new employees, but the common history ends? When it comes to offboarding, I observe that many companies do not yet recognise the potential, that exit management is often even still a foreign concept. I believe that offboarding can be done better and deserves more acknowledgement.

Offboarding and dismissals from two perspectives

Today, industries are better connected, employees are more empowered, and review portals like Kununu are booming. The understanding of what constitutes “good manners”, whether and how to share information about old employers and when to stand up against injustice is being redefined by good personal networks and self-confident generations. Where people used to keep their heads down and wait for their employer’s reference, they are now making their voices heard through channels like Medium or Twitter.

And this is precisely a fundamental, necessary development in a world of work in which there is more and more talk of an “employee market”, currently especially for knowledge workers, but also in general.

The more dynamic a market is, the more mature, self-responsible, self-aware and value-conscious are the people who are willing to work in this market. If several fixed roles are then defined in a team and these are only assigned to individual actors, a change or even a separation from the role is sometimes still anxiety-provoking, but no longer as shattering to the core as the loss of a job used to be.
In general, employment relationships are less and less likely to have to last “for life” – a change after 3 years is considered normal, after 7 years almost overdue. In addition, various sectors that already like to work with freelancers today will rely even more on gig working in project phases in the future. (In these cases, cooperations are only for a short period of time until a current problem is solved, especially without permanent employment contracts – people work together until the project is completed, and then move on as freelancers with their own skills).

For me, these considerations necessitate a new way of dealing with self-organised, well-trained people and empty chairs. It’s about offboarding and dismissals, from two perspectives: the company perspective and the employee perspective.

Perspective 1: Should I resign?

Either way: you should take responsibility.

If you are thinking of leaving, ask yourself whether it would not make more sense to have a conversation beforehand. All too often, dissatisfaction is only communicated when the decision is already final and the personnel managers, superiors and colleagues wish you had “said something sooner”.

However, part of the full picture is that some jobs can become toxic over time. The environment, the colleagues, the tasks and the job relationship that once did well have changed. Employees, unfortunately, are often too involved and want to be loyal. They overlook the fact that opportunities and participation are denied or emotions negated.

If the decision to resign or change teams is final, support colleagues and supervisors by initiating a reflection process and seeking exchange:

NOW, in these months, in the increasing shift to remote work and digital collaboration, and the growing understanding of one’s own self-responsibility, lies an opportunity that will not return like this. Take this opportunity seriously! And make the most of offboarding for both sides.

Perspective 2: When the organisation ends the contract

Especially in the world of knowledge work, it is now often only a matter of minutes to terminate an employment relationship.

But just because it can be done so nicely impersonally, by notice, by click, by email or by voice message, surely the fact that you want to continue to work with good people or recruit new talent should ensure that you choose a more respectable, a more dignified way of dealing with them. 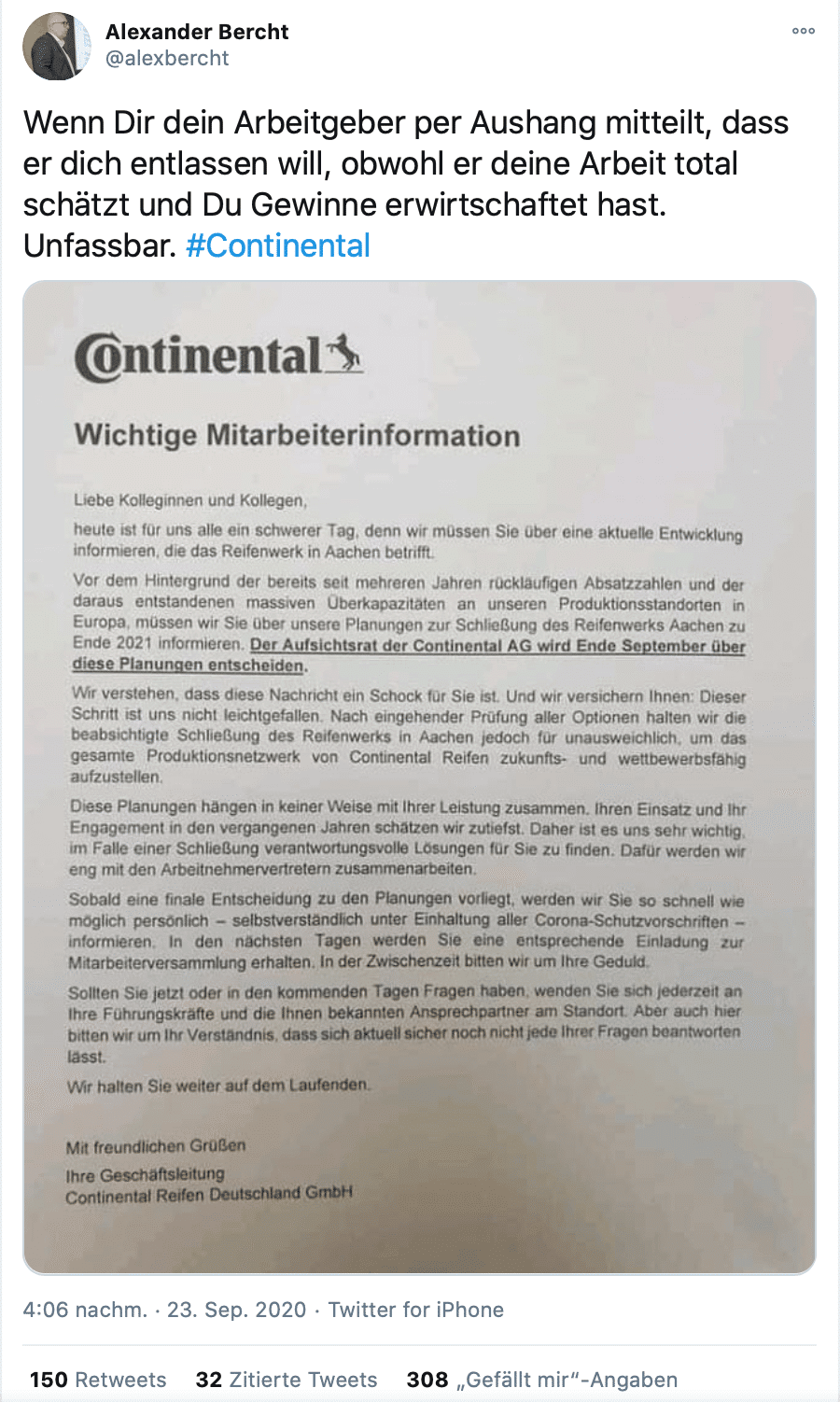 Not only because it is not dramatic per se and will happen more often in the future that a cooperation ends and such changes should be part of our new view of work. But because the people who work for you deserve that the task they have fulfilled, possibly even for years, comes to an end in style and not by cold turkey.

Try to create a protected atmosphere in which the emotions surrounding the decision can be expressed. At best, it is possible to look each other in the eye again sincerely and with compassion and shake hands (many may frown at this point, saying that this is the least that can be done, but especially in the agile context this is often omitted).

When offboarding, don’t just clarify the question of passwords, access to be revoked or official logoff processes. Instead, first and foremost, give serious thought and make offers on how you can accompany in the separation phase, whether and how you would like to provide assistance or coaching for stabilisation, if necessary.

Ask specifically about important agreements, ongoing deadlines or contractual arrangements, and what is still important to the colleague before a handover. Create a facilitated, confidential space for genuine feedback to learn from each other:

A clarified farewell enables both parties to part on equal terms and to continue to have a respectful relationship, even in retrospect.

Conscious Uncoupling, moderated and within one’s own framework, is also recommended in a business context. Believe me, it’s worth it, because otherwise the good people might not find you a second time in the future and all the tips for successful onboarding will come to nothing. And that is another important reason why offboarding deserves more attention.

An epilogue: Ambivalence with dynamite

There is one aspect of this current development that makes me brood a lot: Understandably, more and more people want a job with meaning, a task in which they can fully realise themselves – but want to continue doing this in an employment relationship and in a large team for others.

The consequence? Demarcation becomes more difficult, after all, it means something to you. Younger people in particular are emotionally blackmailed, made to accept poor conditions or unpaid overtime for the cause through pressure and excessive expectations, and far too often take time out of work or the weekend.

Constant accessibility creates pressure. Work-related WhatsApp messages between friends’ messages become a burden. Employees work sick from bed because it “somehow goes”; on the one hand they want to feel needed, on the other hand they don’t want to let the team down.

At the same time, the disconnection from colleagues through digital tools sometimes increases the feeling of being on one’s own, which can exacerbate loneliness.²

And what happens when the role is no longer needed, or the company goes bankrupt or has to downsize? Then suddenly we are left with the extra miles, the invested feelings, the lost social network and the sole responsibility for dealing with our own emotions.

Very few of us have learned how to endure conflict and quarrels. We allow grievances and personal injuries to arise when it would actually be better to recognise that skills and interests have either evolved or simply no longer fit the current organisation.

Work is identity, centre of life, participation, tribe and orientation. And far too many run the risk of indulging in harmful promises of friendship or family in pseudo-modern work environments and getting burnt out in the process, because they simply want to belong somewhere and seek recognition.

For too many, “inner work” and here above all the recognition, perception and dealing with one’s own emotions and injuries is still unfamiliar territory, but this is a central key for the coming world of work; as is taking responsibility for oneself and one’s own abilities.

And so, in the “old”, everyone is now supposed to be allowed to be an emotional human being, because it is a trend and part of the working world today: employees are supposed to organise themselves and develop on their own responsibility – but they are not allowed to be too independent, not too loud, and certainly not to initiate everything on their own, because that in turn creates a degree of distraction and complexity that tends to irritate organisations. And too often it would also show one or the other manager that his or her role as a signatory force in the old system no longer makes sense.

Aren’t we heading for a conflict that cannot be solved in the first place? And where will this lead us?

Will the understandable desire to make work more human turn into a trend in which everyone gradually quits and turns their backs on the big companies? #GreatResignation is one of the hashtags that shows that many people are re-evaluating not only their jobs, but also their lives and priorities, and prefer to create meaningful and effective tasks in circumstances of their own choosing.

Will New Work smoke candles continue to ensure that the real, urgent problems are not touched in many organisations and that these companies threaten their very existence as a result? If so, many will soon find themselves without a job and without inner guard rails. Or will the pendulum simply swing back again, bringing with it crystal-clear divisions between “job” and “private life”? Will the longing for the relieving announcement from above triumph, in order to get away again from self-determination and exhausting self-responsibility that is difficult to achieve?

If you would like to get in touch with Lena Stiewe, it is worth taking a look at her very attractive website: https://www.mitdenkerei-stiewe.de/. Feel free to use the epilogue as an opportunity to discuss with her on Twitter or LinkedIn.

Lena Stiewe already blogged about some of the issues addressed here a few months ago on her own website. With this article, however, she would like to introduce additional aspects and also reclassify some of them.

Lena Stiewe has published another article in the t2informatik blog: 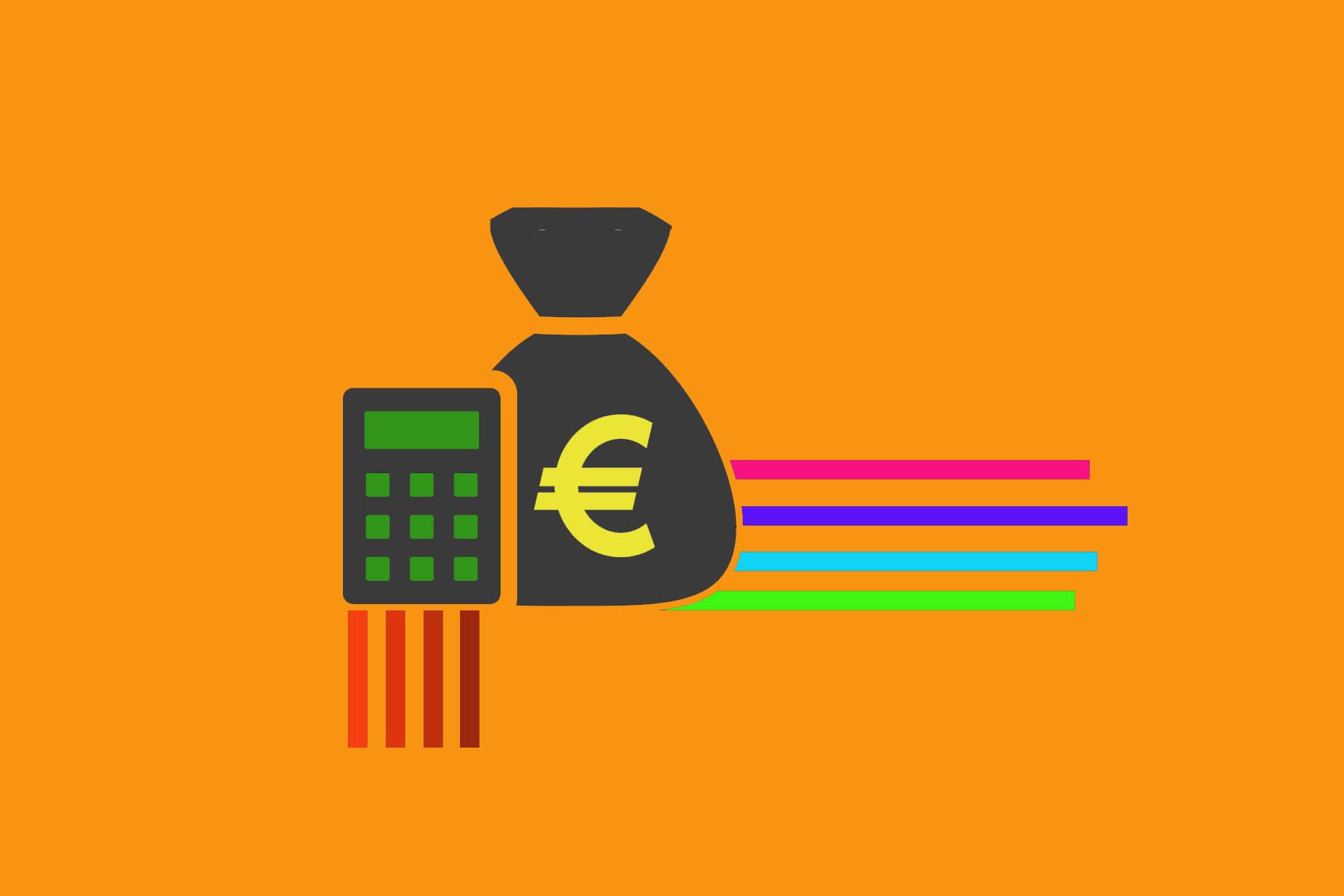 The battle over the budget – a counter-proposal 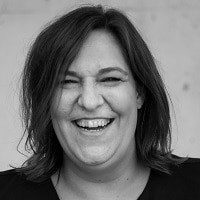 Lena Stiewe is an organisational developer and conceptual designer for corporate communication, so with “New Work” and “Marketing” she works on two topics that need a lot of classification and pragmatism: She explains contexts, translates trends, finds the right strategy for you and is happy to think along with you as a sparring partner in order to harmonise the topics of organisational design, internal communication and external image in a meaningful and effective way.